Return to All Events 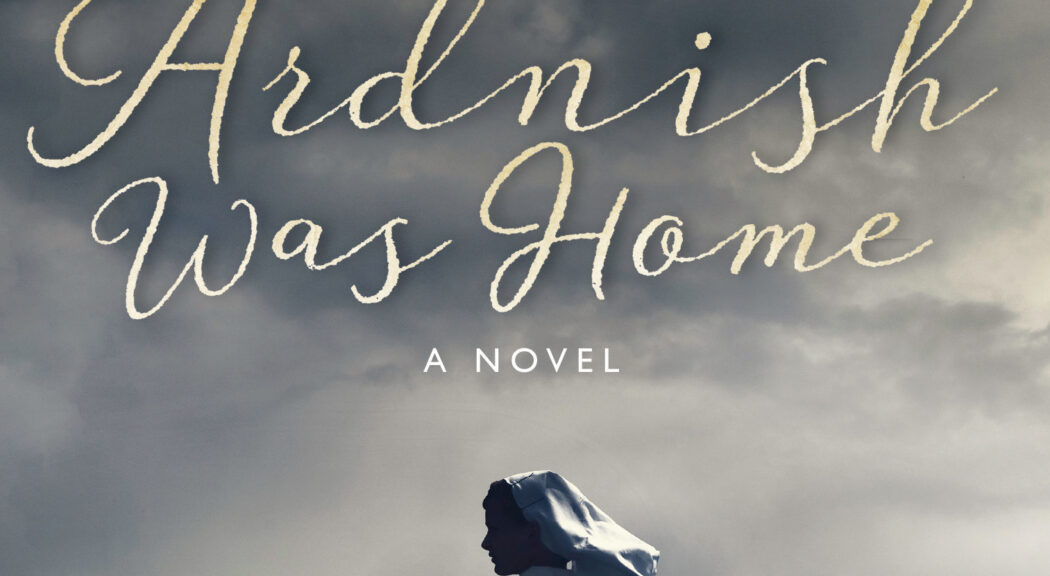 Pop along to the gift shop at Blair Castle to get your signed copy of ‘Ardnish Was Home’ written by local author Angus MacDonald.

The novel tells the story of young Donald Peter Gillies, a Lovat scout soldier lies in hospital in Gallipoli in 1916, blinded by the Turks. There he falls in love with his Queen Alexandra Corps nurse, Louise, and she with him.
The story moves back and forth from their time at the field hospital to the west highlands of Scotland where Donald grew up. As they talk in the quiet hours he tells her the stories of the coast and glens, how his family lived and the fascinating life of a century ago: bagpiping, sheep shearing, celidhs, illegal distilling, his mother saving the life of the people of St Kilda, the navvies building the west highland railway and the relationship between the lairds and the people. Louise in turn tells her own story of growing up in the Welsh valley: coal mining, a harsh and unforgiving upbringing.
They get cut off from the allied troops and with another nurse are forced to make their escape through Turkey to Greece, getting rescued by a Coptic priest and ending up in Malta. By this time their love is out in the open, but there is still another tragic twist to their story waiting on the way back to Donald’s beloved highland home . . .

Other Events
This site uses cookies: Find out more.