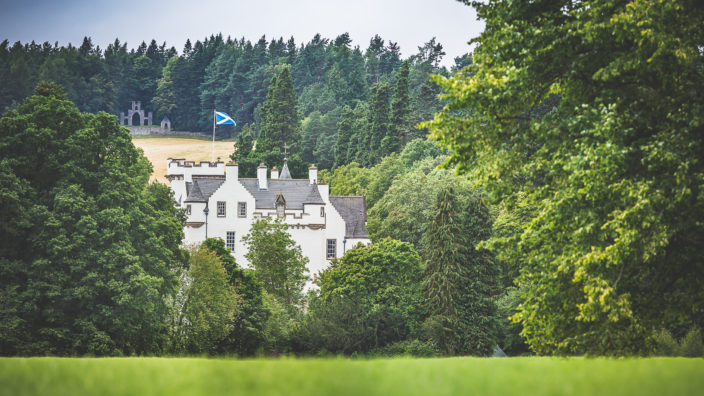 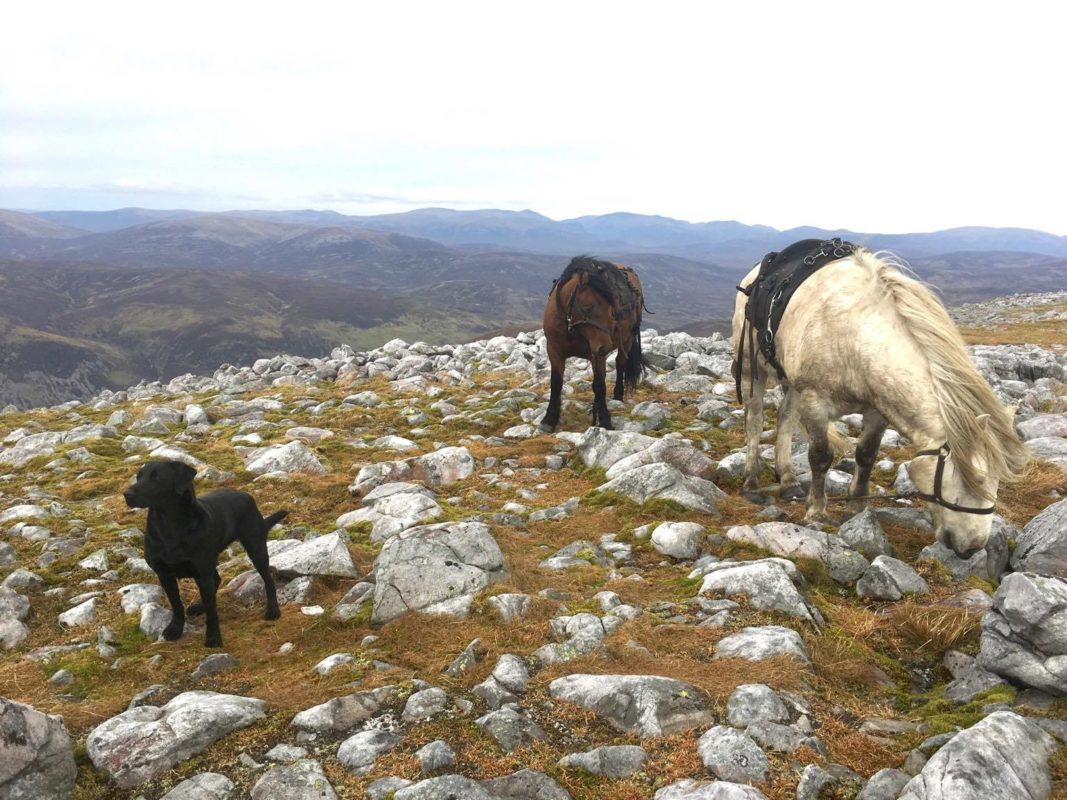 Deer stalking in Scotland has centuries of history and tradition behind it while being an excellent way to really get to know its wildlife and on Atholl, we provide stalking for red, fallow and roe deer. As all our stalking is part of a selective cull, all stalks are guided by an estate deer stalker.

Wild red deer are native to Scotland and few areas are more renowned for managing herds than the Forest of Atholl. As part of our management of the open range deer population, we cull in the region of 300 stags each season over the five beats, most of which are let to accompanied guests. Our objective is to cull out the old or less strong adult stags rather than focus on trophy heads.

The day will be run in time-honoured tradition and if the stalk results in a successful kill, the stag will be carried back to the larder by pony for preparation and collection by the venison dealer.

The estate has maintained the tradition of using highland ponies to retrieve stalked deer as they are both more adept than vehicles at accessing the whole hill and do less damage to the land.

Ponies can’t be used on the Clunes beat due to the extent of hill drainage, but the inevitable use of vehicles there is kept discrete and does not interfere with the guest’s enjoyment of the day.

Stag stalking is sold on a per-head basis and we do not stalk on Sundays.

Most of our let hind stalking is restricted to lodge parties who may take a few days sport for three or four rifles over a number of beats during November and December. We do not stalk hinds on Saturdays or Sundays.

Highland ponies are used to carry the culled deer where conditions permit.

Hind stalking is sold on a per day basis.

A limited population of roe deer roam the low ground between Dunkeld and Ballinluig. Buck stalking can be offered in the late spring and doe stalking during the winter.

There is a well-known fallow herd in the southern region of Highland Perthshire, covering the area of Atholl between Dunkeld and Pitlochry. Buck stalking is offered during the autumn.

The open seasons for deer stalking in Scotland are: