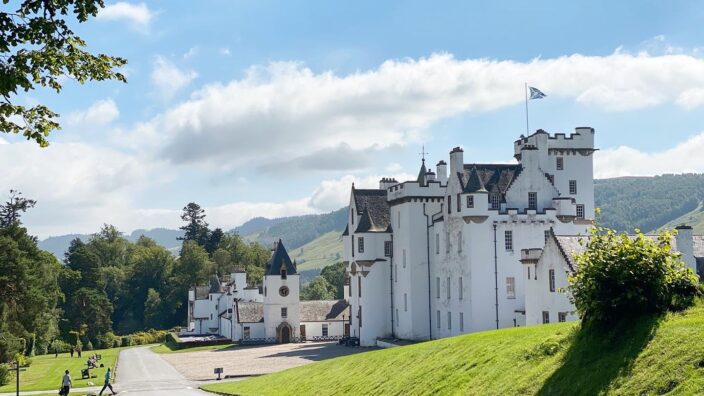 To celebrate our first opening weekend, Blair Castle will provide the ultimateView Event
view all events 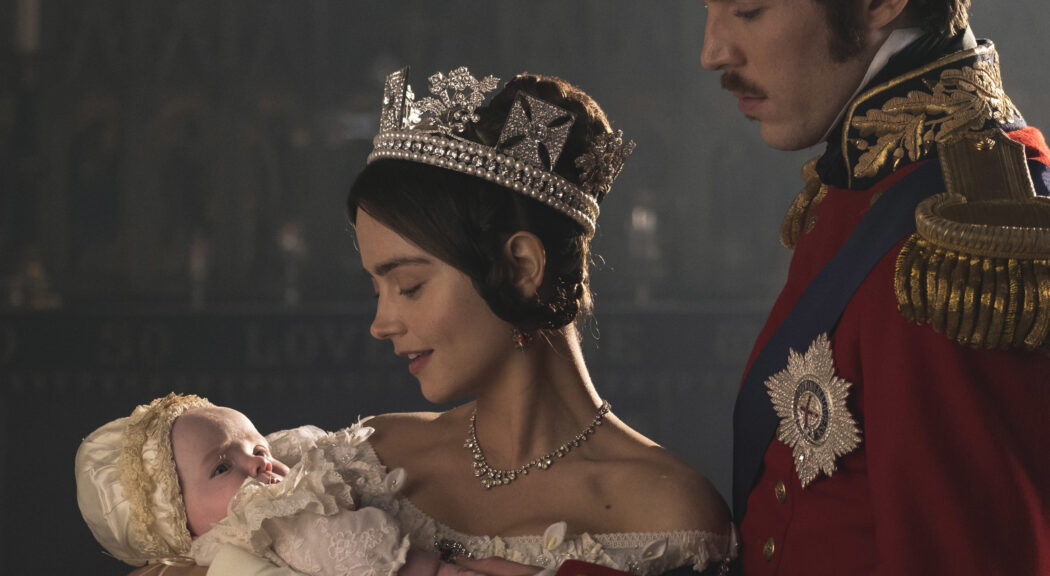 Blair Castle has released exciting details of what went on during filming of the second series of the acclaimed “Victoria” TV drama, which saw Episode Seven filmed in and around the Castle and estate. Starring Jenna Coleman, the series focuses on the early years of Victoria’s reign, during which time she visited Highland Perthshire, and particularly Blair Castle, on a number of occasions.

Blair Castle’s Sales & Marketing Manager Julia Sim, takes up the story: “We are extremely proud to be part of this amazing production, and it was our pleasure to welcome the production company Mammoth Screen to the Castle for two weeks in late June 2017. We cannot wait to see the finished result, when the episode airs in October”

“The two weeks of filming was a great deal of hard work for all of our staff, as we strove to ensure that the production crew and cast had everything they needed to film episode seven, with scenes filmed in the Castle, on our forecourt, and around the estate,” added Julia.

“Overall it was a massive honour for everyone involved with the Castle to have Victoria’s time at Blair Castle documented in this way for the world to see. We have 145,000 acres on Atholl Estates and could easily offer the diverse range of scenery that the show needed, from flowing rivers to vast mountainous backdrops, and of course the pinnacle, which is the beautiful Castle itself.”

Julia explained that two of the estate’s native Highland ponies were used in the filming, as Victoria and Albert’s own ponies. Several Atholl Highlanders, the regiment which Queen Victoria herself founded, also feature in the episode, and were also delighted to be involved.

“Queen Victoria visited Blair Castle many times over her reign and clearly loved being in Scotland,” said Julia. “The Castle still houses items of furniture and other personal belongings of Victoria which were here during her time staying in Blair Atholl. As there is bound to be even more interest in Victoria with this acclaimed TV series once again on air, we will be allocating more exhibition space throughout the castle in 2018 and we have some exciting outdoor tours of the filming locations planned.”

Commenting on the recent filming, Blair Castle Trustee Sarah Troughton said: “It was fascinating to see Queen Victoria and Prince Albert’s visit to Blair Castle and the surrounding hills and glens brought to life in such as engaging manner.”

The series is currently airing on ITV on Sunday nights. 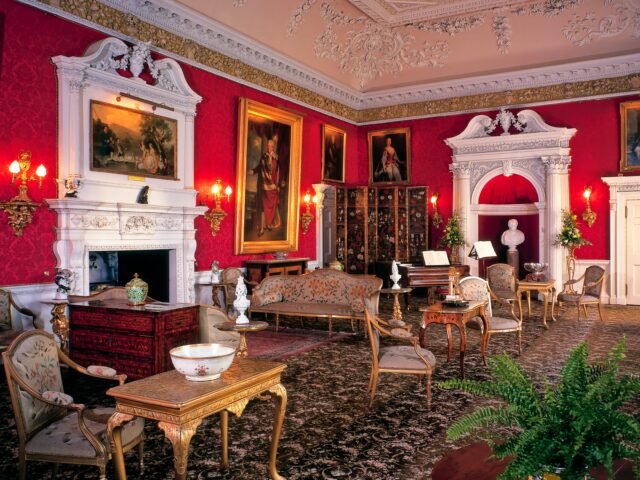 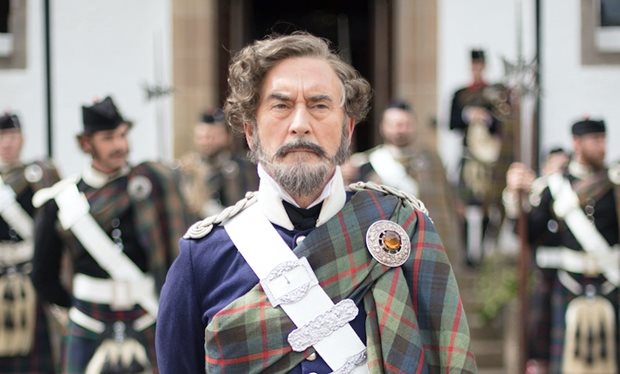 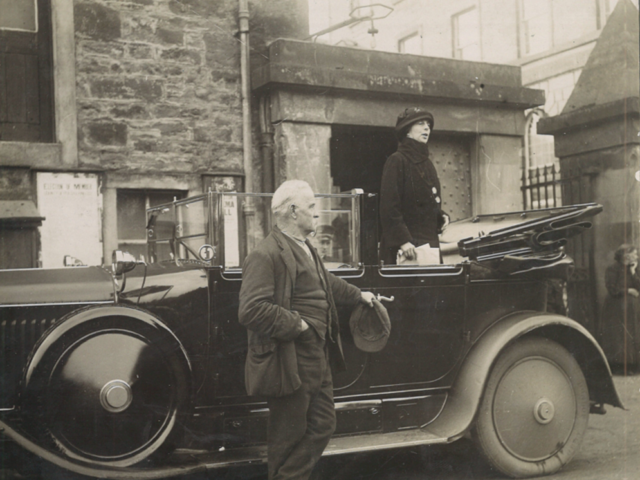 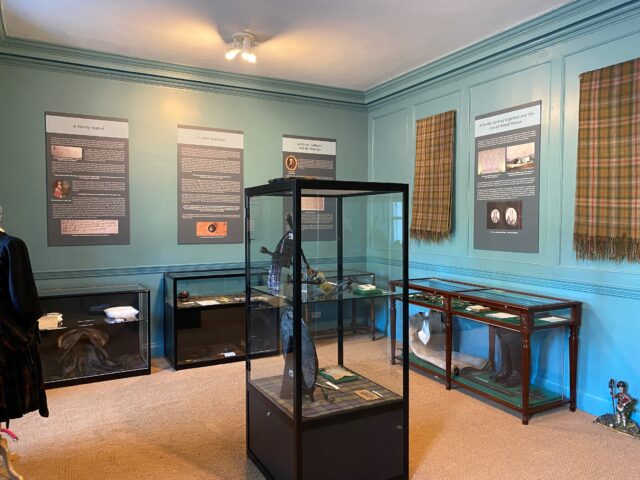