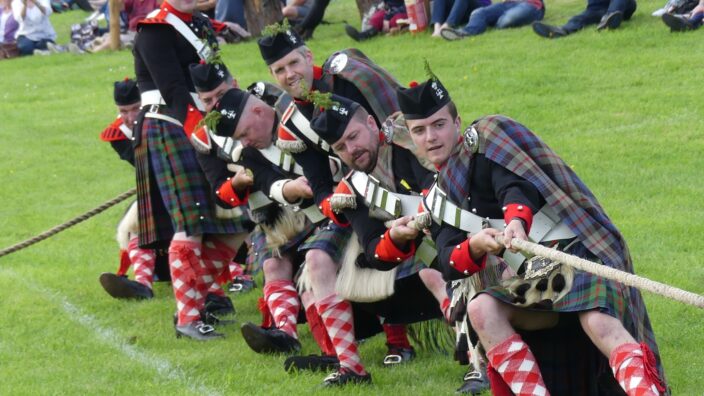 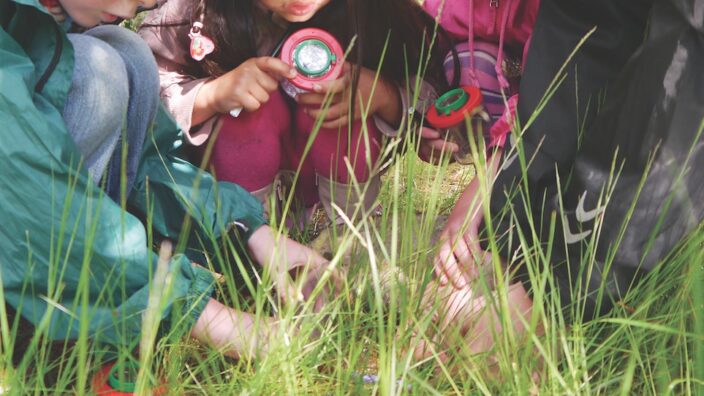 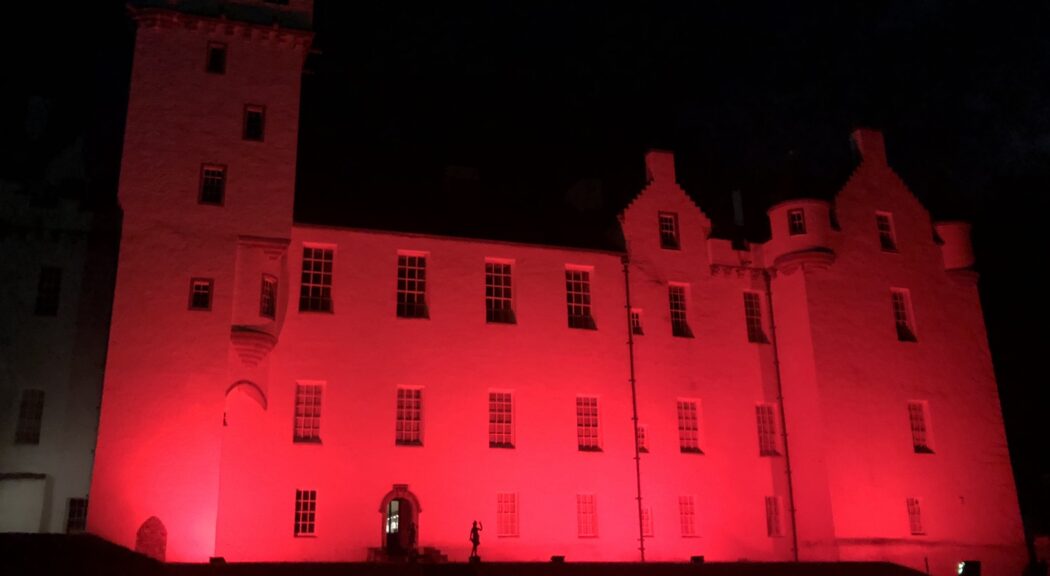 Blair Castle & House of Bruar are backing this year’s Poppy Scotland campaign to mark 100 years since the end of World War I by ‘lighting up red’.  The Perthshire attractions are joining over 100 other stately homes, hotels, monuments and landmarks across Scotland to take part in the centenary commemorations.

The Castle will ‘turn red’ between 5-10pm every night in the run up to Remembrance Day on 11th November. Its Perthshire neighbour, Scottish country clothing specialists, House of Bruar, will also be switching its floodlights to red over the same period. The 2018 Scottish Poppy Appeal campaign, which has been running for several years, aims recognise and remember the First World War generation who served and sacrificed for their country and for future generations.

Blair Castle played an important role during the First World War, with all three of the 7th Duke’s sons involved in military operations during the conflict. Lord Tullibardine, later the 8th Duke of Atholl, commanded the Scottish Horse Regiment and served at Gallipoli while his brother, Lord George, served with the Black Watch and was lost in France in 1914. His other son, Lord James of the Cameron Highlanders, was injured early on in the war and was captured, remaining in German prison camps for the rest of the war. The historic home also later became an auxiliary hospital, treating wounded soldiers.

Julia Sim, Head of Sales and Marketing at Blair Castle said: “We are proud to be illuminating the Castle to mark the centenary of the First World War and to play a small part in paying tribute to all those who made the ultimate sacrifice.

“The effects of the Great War were felt in every community in every corner of Scotland, and Blair Castle was no different, with many of the men of the family involved in the fighting and the ladies assisting in setting up the Castle as a hospital.

“Although Blair Castle & Gardens will be closed for the winter period during the campaign, the lit-up attraction will be visible from the A9.”

And Patrick Birbeck, Managing Director at House of Bruar said: “I am delighted that we are once again supporting such a worthy cause. We could not be happier to continue our relationship with the Poppy Scotland Appeal alongside Atholl Estates and Blair Castle.”

Those who spot the Castle and House of Bruar ‘lighting up red’ are being encouraged to share their pictures on social media. Last year, more than 60 venues joined the campaign. 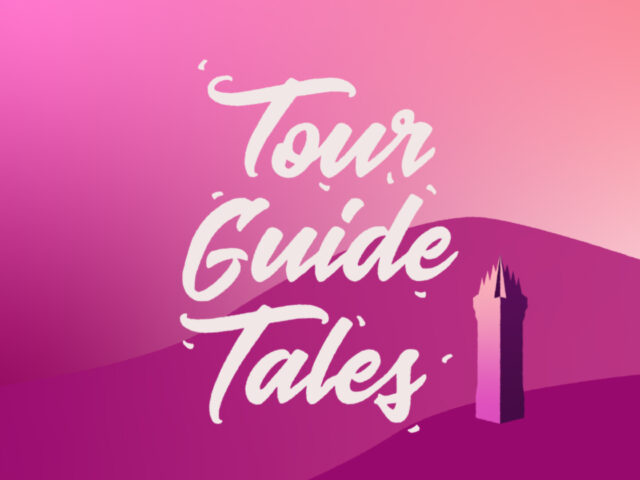 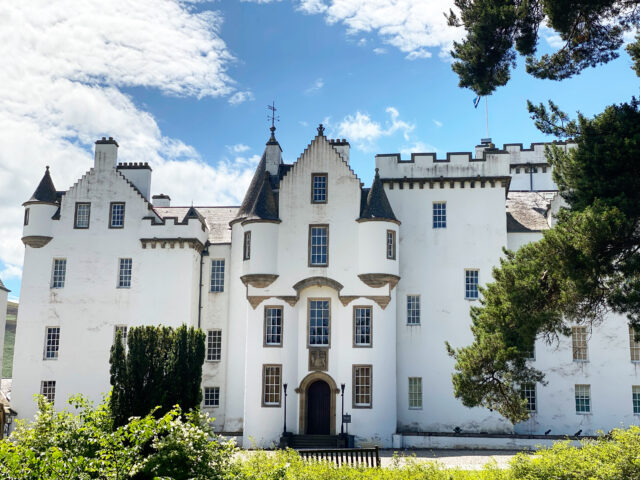 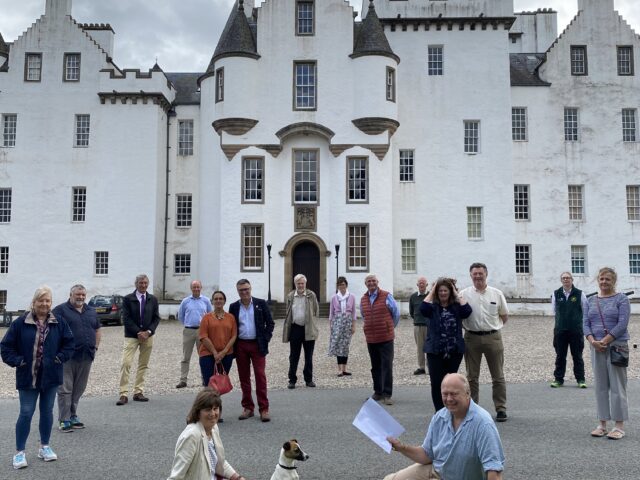 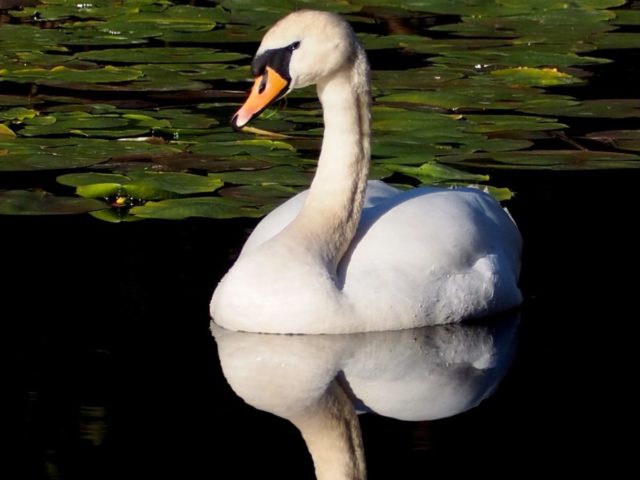